Frank is a occult thriller and horror author, who has written on both sides of the Atlantic, publishing four novels and numerous short stories in the U.S., while also producing Warhammer fiction in the U.K.

His work has drawn comparisons to Thomas Harris and Clive Barker.

A native of New Jersey, he's been a criminal defense attorney in Cleveland, Ohio since 2001. Over his career, he's represented clients primarily in felony trial court, however he's handled cases at virtually every level, from juvenile and municipal court through the Court of Common Pleas, the Eighth District Court of Appeals and the Ohio Supreme Court.

An avid backpacker and inveterate wanderer, he’s been to nearly fifty countries. 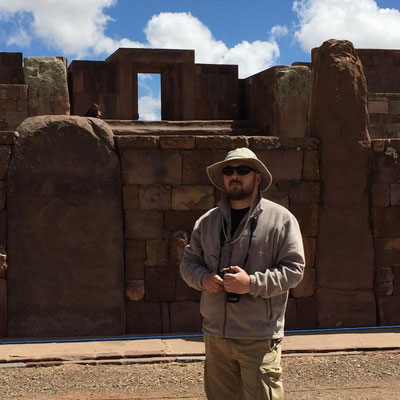 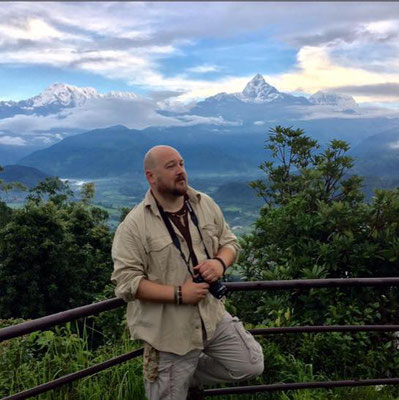 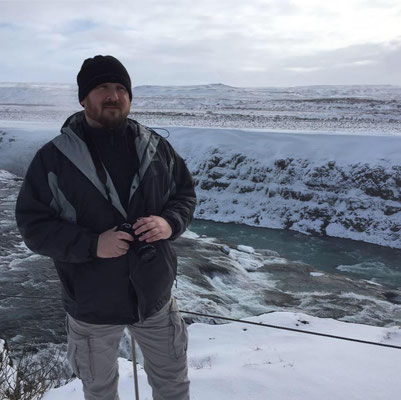 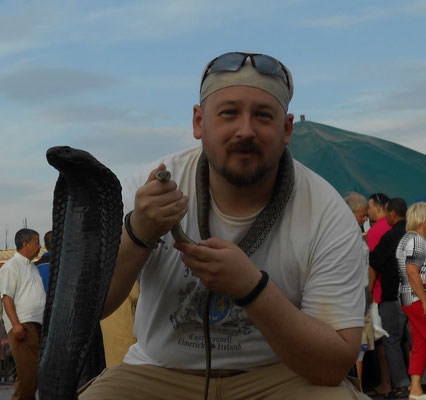 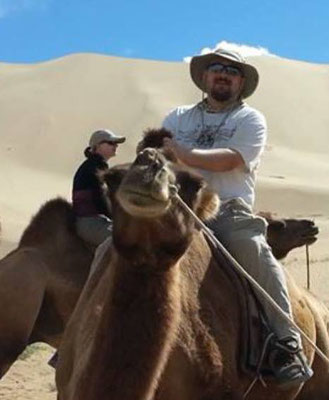 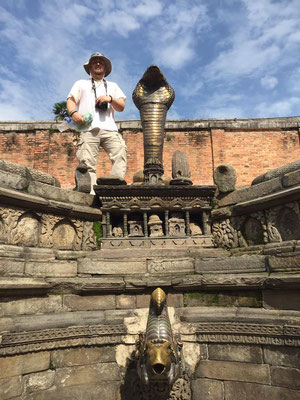 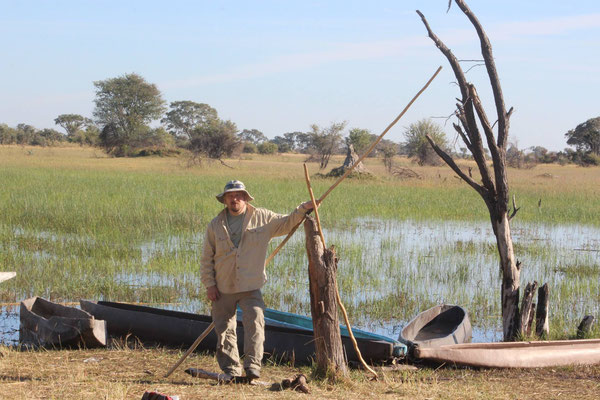 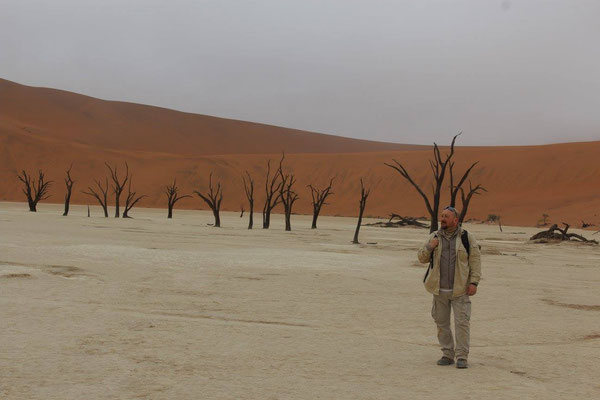 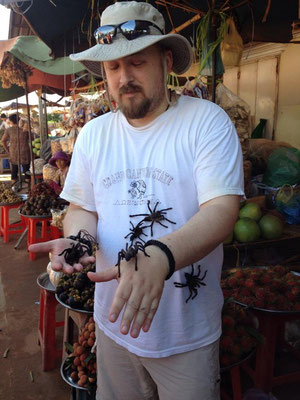 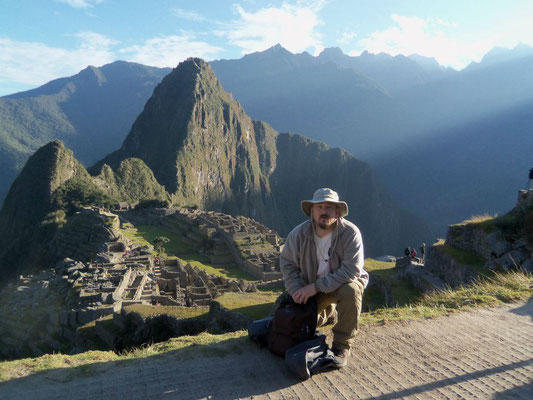 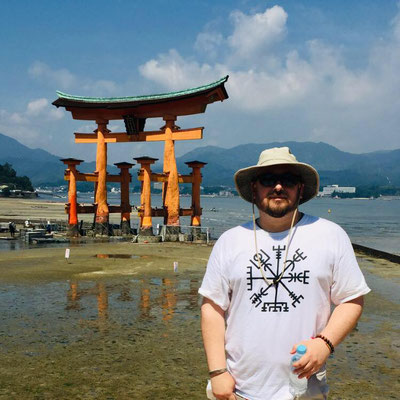 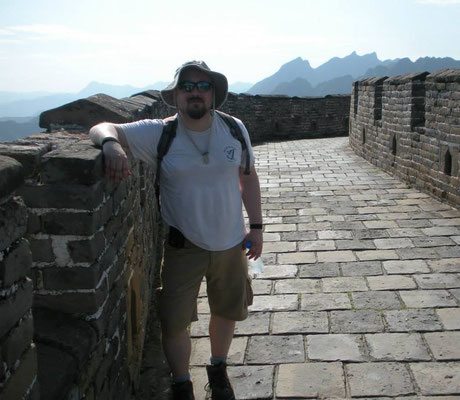